Why technology alone will not save the Filipino economy 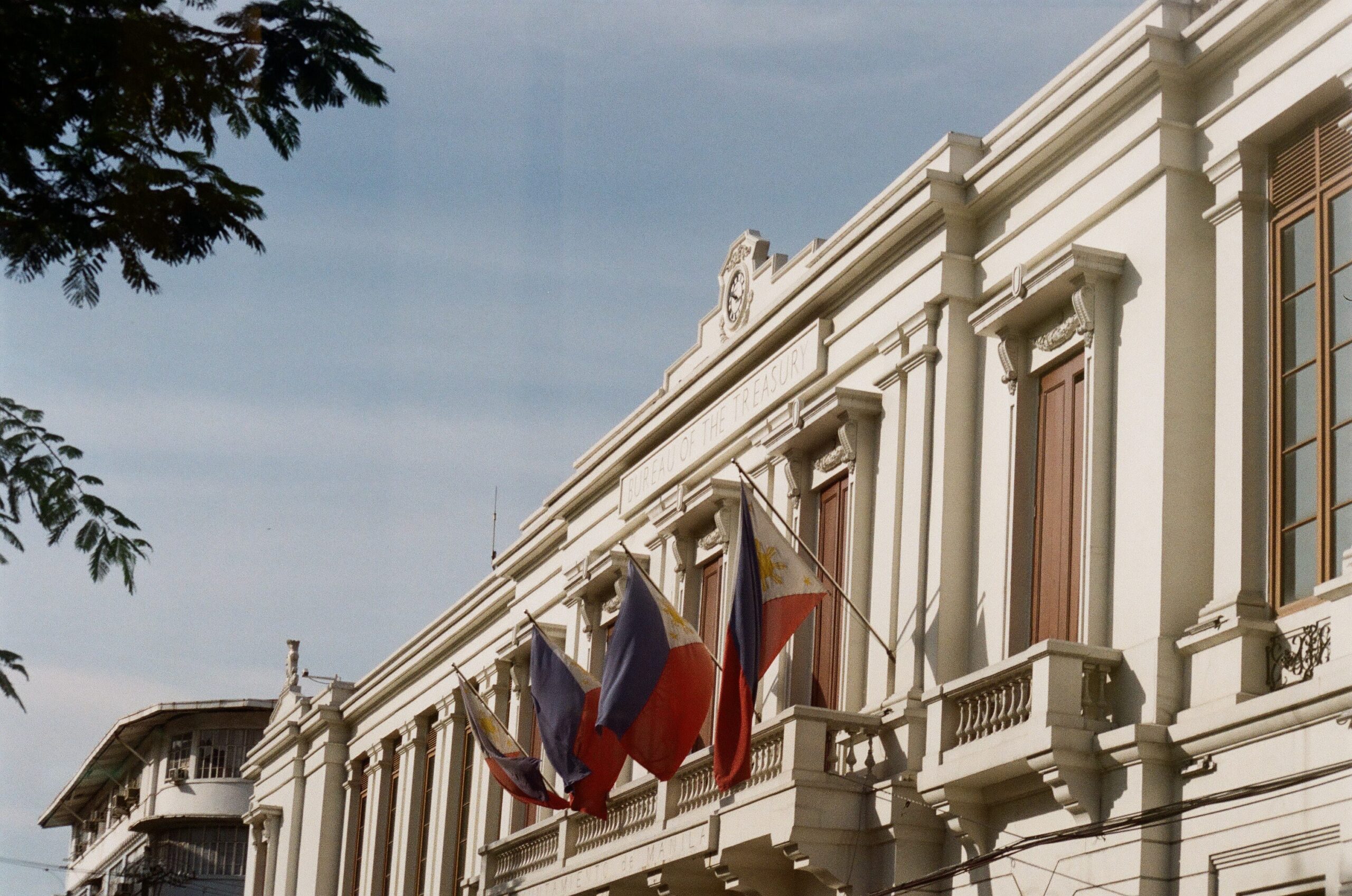 Having kept their borders shut for close to a quarter, countries around the world are coming out of the daunting shadows of coronavirus as a ray of hope shows itself in the form of subsiding new cases. As policymakers introduce new social distancing measures and people once again fill up office buildings, the world is, without a doubt, making its way towards the post-pandemic new normal. Nevertheless, amid the recovery, came the resurgence of a US-China dispute.

Being the world’s largest economy, it is said that when America sneezes, the world catches a cold. Now the world’s biggest exporter, China poses a similar level of influence. Certainly, when the superpowers are engaged in a tug-of-war, the global supply chain is bound to be disrupted. In relation to that, emerging markets in Southeast Asia (i.e. Thailand and Vietnam) are expected to be beneficiaries of investment (factory) relocations due to their pleasant investment climate.

However, the Philippines, in particular, is expected to be one of the smallest beneficiaries, if not a loser. This is by no means arbitrary, as the country’s foreign direct investment (FDI) inflows have been falling incessantly since 2017, reaching a four-year low of US$7.65 billion last year when its regional peers experienced an uptick in FDI. Once viewed as one of the most prospective emerging countries, why is the Philippines so unappealing in the eyes of foreign investors?

For starters, the Philippines lacks a nurturing climate for business investments. Referring to World Bank’s Ease of Doing Business Index as an indicator of investor-friendliness, the country was ranked at 95th, compared to 2nd for Singapore, 12th for Malaysia, and 21st and 70th for Thailand and Vietnam respectively. To further elaborate, it was revealed that the Philippines is especially inadequate in providing credit and enforcing contracts, in which it ranked 132nd and 152nd respectively, in addition to other challenges such as cross border trading issues and property registration. Seeing that these factors have a substantial bearing on businesses’ sustainability as well as their ability to expand, it is hardly surprising that foreign investors are discouraged.

Other than that, the current Philippine government’s policies have also put pressure on foreign capital inflows. In anticipation of the Corporate Income Tax and Incentive Reform Act (CITIRA) from the government, investors remained wary of the future status of their tax incentives. Currently still pending in the Senate, the CITIRA bill intends to reduce corporate income tax by one per cent every year, from the current level of 30 per cent to 20 per cent by 2029. Intended to spur foreign investment, the viability of the bill has raised a number of questions, as capital gains tax on unlisted shares of resident foreign corporations and nonresident foreign corporations is expected to increase from five to 15 per cent, prompting investors abroad to take a wait-and-see stance.

On top of that, political risks have also deterred foreign investors in recent years. The government’s “anti-oligarch” and “anti-big-business” rhetoric has raised doubts on regulatory bodies’ justness in reviewing and renewing contracts in the Philippines.For instance, the state water regulator recently cancelled a 15-year extension of the water utilities’ concession with Manila Water and Maynilad after pressure from Duterte. The existing concessions will expire in 2022, instead of 2037 as initially agreed in 2009. At the same time, raging allegations of human rights violations in the country (think the killing of drug addicts) have also come under international investors’ radar.

As a result of the mentioned incidents, the Philippines is seen as a relatively unfavourable destination for investment with raging political instability. Naturally, as an enabler of businesses, many have wondered if technological advancement could improve the status quo in the Philippines and, in turn, facilitate FDI inflows. Undoubtedly, by helping the unbanked and fostering credit, technology could make business processes more efficient. Notwithstanding that, political risks and failures to enforce business contracts would surely weigh on investments. Thus, in order to spur FDIs, the government needs to take the sanctity of contracts and regulations to heart, thereby instilling political stability in the country.