There Will Be A New Normal For Malaysia 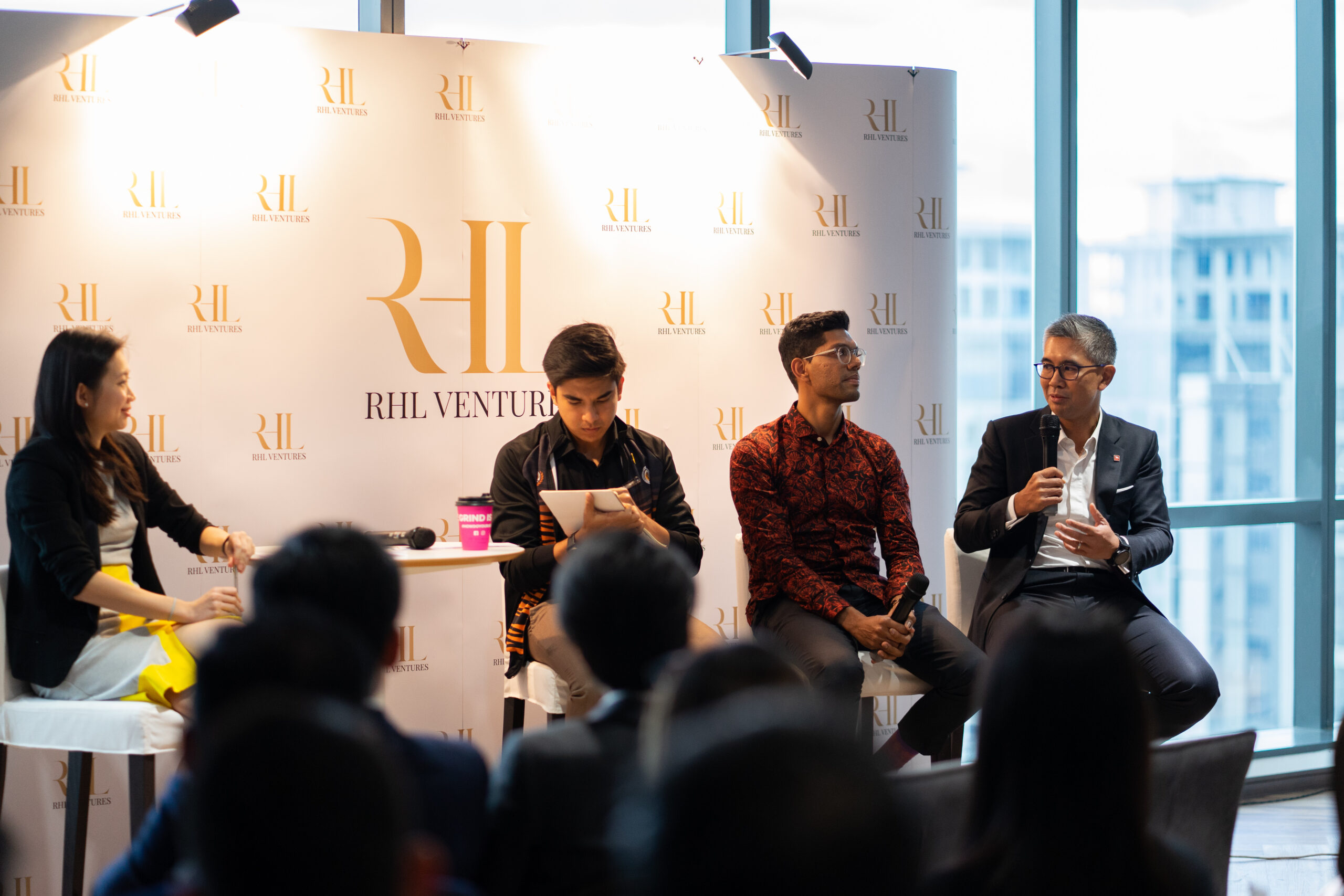 As of 13th May of 2020, worldwide cases of coronavirus have soared to more than 4.26 million with confirm deaths of more than 297,000. Malaysia has registered 6,742 cases with 109 confirmed deaths so far. Suffice to say, this is a global pandemic on a scale we have never seen before, countries all around the world are scrambling to make sure they are equipped to handle the pandemic. Malaysia has been one of the few countries that have been successful at containing the virus at more manageable levels. This has been recognised on a worldwide level – CGTN named Datuk Dr Noor Hisham our health director-general as one of the top doctors in the world for his approach in handling the Covid-19 pandemic.

Unlike many other countries, the Malaysian government announced a Movement Control Order (MCO) on the 16th March that has since been extended to 9th June. However as of May 4, the government has implemented a Conditional Movement Control Order (CMCO) which allows certain segments of the economy to begin business operations once again but with strict SOPs that need to be adhered to. The reopening of the economy was much needed as Malaysia had incurred an estimated economic loss of RM63 billion from the MCO, as announced by the prime minister. The impact was further punctuated by Malaysia’s economic growth slowing to 0.7% in Q1 of 2020, the lowest seen since Q3 of 2009 when the economy contracted by 1.1%.

Due to this MCO, businesses have seen a huge reduction in revenues, and some even having no revenues in this period. This has caused many companies to have no choice but to layoff their employees or reduce salaries for the time-being. Large companies such as AirAsia were forced to cut 75% of their employees’ salaries, as the travel sector are some of the most impacted during this time. Furthermore, supply chains have been disrupted as borders lockdown and factories cease operations, causing businesses who are able to operate to even suffer.

The government has since issued a RM260 billion stimulus package – the largest ever stimulus package in Malaysian history (approximately 17% of the country’s GDP) to help combat all the effects of the coronavirus. Some highlights from the stimulus package include one-off payments for individuals, wage subsidies for employees whose employers are seeing a reduction in revenue, deferment of loan and tax payments among many others. All these initiatives should allow businesses and individuals to keep their head above water for the time being while evaluating their potential options and creating contingencies for different scenarios.

Cases have been decreasing since the MCO started and with many sectors reopening once again for business, the situation will slowly start to return back to normal once again, however the question is – what is the new normal? Undoubtedly, there will be significant changes to how we live our everyday lives. Individuals are most likely going to be more health and safety conscious until a vaccine is found and this could result in straying away from handshakes to moving out of urban areas to areas outside the city where it is less dense. Individuals are also more likely to be more open to e-commerce or food delivery, this MCO has introduced many individuals to the idea of these services and the increased demand of these services are expected to sustain after the pandemic slows down.

Businesses are also expected to change the way they operate. For one, retailers who were slow to adopt an online approach will be forced to innovate themselves rapidly in order to stay relevant. Therefore, in the future, it will be not be surprising to see more retailers adopt a more omnichannel approach to sales. As more employees are working from home during this period, remote working will most likely see increased adoption as the benefits show. A study done by Stanford on NASDAQ listed company Ctrip showed there was an increase performance of 13% while at the same time saving the company almost $2,000 per employee by reducing on rent. Complementing this would be the increased adoption of collaborative tools such as Zoom and Microsoft teams that will force companies to digitalise themselves more rapidly.

There is no doubt Malaysia will be able to rebound quickly after this crisis as evidenced by previous crisis such as Asian Financial Crisis in 1998 where GDP contracted by -7.3% in 1998 only to rebound to 6.1% a year later or in 2009 global financial crisis where Malaysia’s GDP contracted by -1.5% only to be followed by a 7.4% growth a year later. There has already been estimates that Malaysia is predicted to grow by as high as 9% in 2021. If everyone does their part in containing the coronavirus, there is no reason to believe Malaysia will not be able to return stronger than ever.