Thinking out loud: Are electric vehicles as sustainable as we believe? 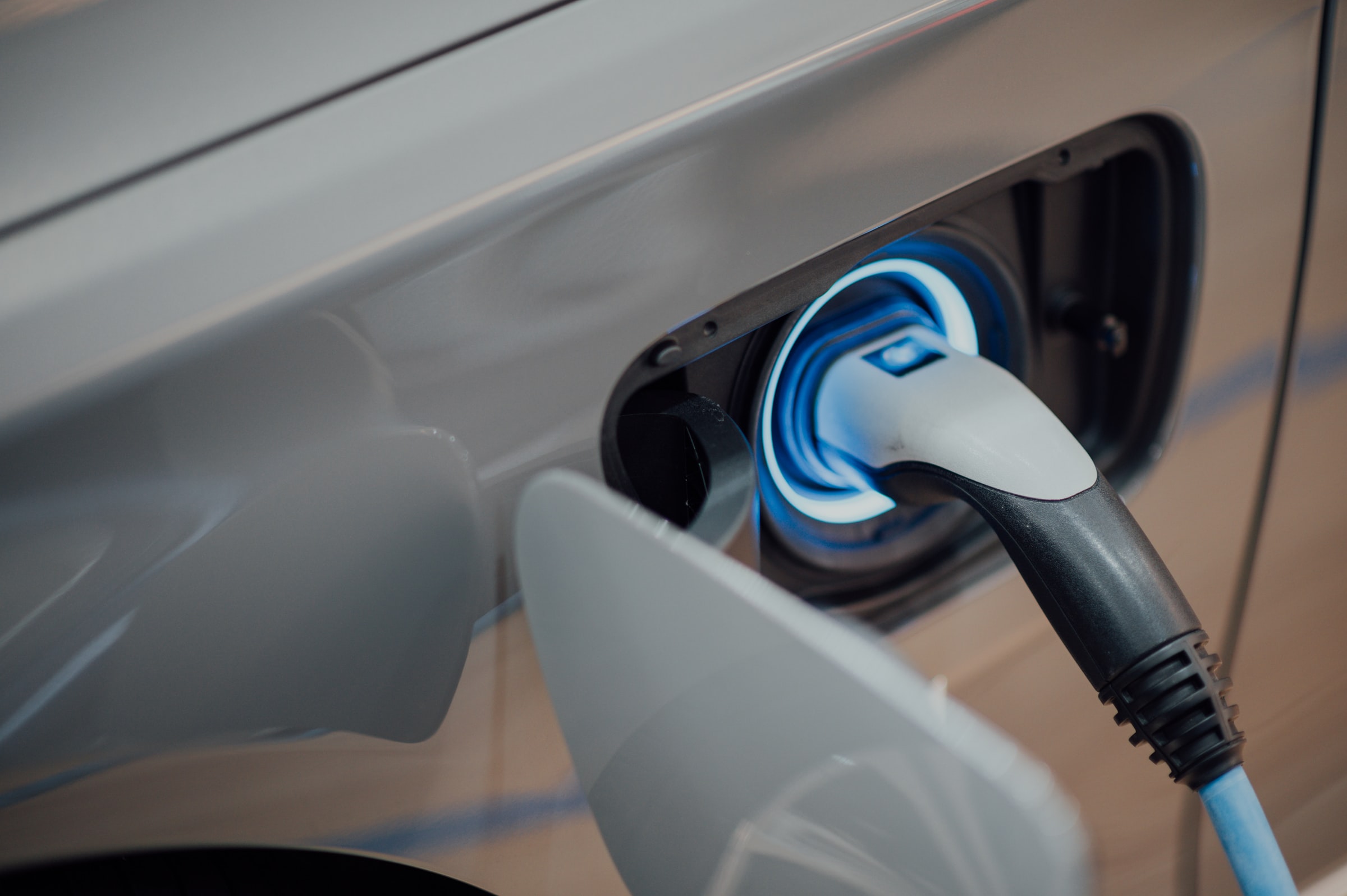 The core of modern civilisation lies in our mobility. Mobility impacts many aspects of life and as our lives grow more individual, it helps us in reaching towards the indispensable. The next generation will see a transformative shift towards electrification in automobiles, moving away from internal combustion engines (ICE) that will likely be phased out. The global electric vehicle (EV) market was valued at $162 billion in 2019 and is projected to be valued at $1,212 billion by 2027. An increase in demand for fuel-efficient, high-performance, and low-emission vehicles along with stringent government rules and regulations toward vehicle emission will supplement the growth of the electric vehicle market.

EV batteries remain the main barrier in the conversion to electric vehicles. Once only seen fit to power small consumer electronic goods such as alarm clocks and laptops, batteries are now moving upstream to power larger appliances from e-bikes to vehicles. Driving the move towards electrification is the rapid development of lithium-ion batteries. The International Energy Agency (IEA) in its 2020 Global EV Outlook highlighted that sales of EVs in 2019 grew by 2.1 million worldwide. This boosted total stock in the market to 7.2 million from 5.1 million in 2018. Electric cars in 2019 registered a 40% year-on-year increase, accounting for 2.6% of global car sales – roughly 1% of global car stock. The rise and adoption in EVs are a sharp contrast to 2010 where only about 17,000 electric cars were on the road.

As countries try to reduce their carbon emissions and footprint in line with The Paris Agreement, EVs and batteries will play a crucial role moving forward. An EV battery presently accounts for almost 30% of the total cost of an electric vehicle. Thus lies the main pain point faced by battery manufacturers and automotive OEMs – the cost to manufacture these batteries. Developments in battery technology and manufacturing capabilities have driven prices of lithium-ion batteries down from $1000 a kilowatt hour in 2010 to an average $156 per kilowatt hour as at the end of 2019. Although prices of batteries have significantly decreased, it has yet to reach the price-parity ratio suitable for mass adoption. With the future of electrification on the horizon, existing traditional automotive manufacturers are converting and diverting resources to develop EVs. Together with new and upcoming companies that are either developing EVs and/or other related EV components such as battery swaps and charging stations, this space is heating up.

Challenges remain in the production of lithium-ion batteries despite the drop in production costs as it is still in its infancy and many variables remain uncertain. Production of lithium-ion batteries face environmental and structural issues and continue to fuel debate. Extraction of lithium results in energy and water wastage, with long term impact found in the surrounding soil and water quality. On average, producing an EV contributes twice as much to its Global Warming Potential (GWP) and uses double the amount of energy compared to a standard combustion engine. The fabrication of an EV battery accounts for 70% of the EV GWP and is likely to result in emissions of more than 8 tonnes of carbon dioxide.

The world’s biggest EV battery maker Contemporary Amperex Technology Ltd (CATL) has invested in overseas plants in Germany and Indonesia. Growing appetite in batteries has led to higher demand in cobalt and other critical minerals important to battery manufacturing. In a bid to fulfil the surge in demand and to reduce dependency on critical minerals, cobalt which was once seen as the heart of lithium-ion batteries is being steadily reduced in content. This was in part due to the negative connotation attached to it. Cobalt comes predominantly from the Democratic Republic of Congo where workers exposed to terrible conditions mine and extract the mineral, earning it a nickname as “Blood Cobalt”. Looking beyond the limitations of lithium-ion batteries, the commercial use of solid-state lithium-ion in EVs would mitigate a majority of the current issues faced and could fundamentally change the perception of EVs with the general public.

A key concern with consumers is the range and distance at which the cars can travel. The Tesla Model S Long Range currently holds the longest range, going a maximum of 600km under ideal situations. A recent study by Castrol noted that  469km is the minimum range an EV needs to cover to ensure the occupants does not succumb to range anxiety under daily operations. The long-term future of EVs lies in the development of solid-state batteries. Solid-state batteries will be able to provide for a smaller battery pack, increase safety, and for higher energy density allowing EVs to travel further on a single charge. Right now, only a single EV manufacturer has released a fully commercial EV with a solid-state battery. The Nio ET7 boast a solid-state battery capable of achieving a range of over 1,000km. QuantumScope and Toyota have already committed to developing solid-state batteries too.

Given the current technology and price of a full EV battery, it seems likely that automotive OEMs will continue to develop batteries with hybrid models instead of a full transition to EV. A full conversion towards EVs will gradually happen in time but is still a long road ahead. Traditional automotive OEMs are simply not ready with the inherent transitionary risk especially when it comes to production, assembly, and roll out of EVs. Furthermore, majority of countries and cities lack the infrastructure to serve and maintain EVs.

Encouraging policy responses by the government is a way forward and can help with achieving a conducive ecosystem for EVs. The US recently unveiled a $2 trillion infrastructure plan aimed at encouraging Americans to switch their gasoline powered vehicles to electric ones and called for a national network of half a million electric vehicle chargers within the decade. Meanwhile in Norway where EV sales accounted for 42% of the market in 2019, favourable policies and progressive policies such as the elimination of annual road tax, purchase or import tax, and reduced parking fees has proven successful in encouraging consumers.

It is inevitable that 10 to 20 years from now a car we own will be in some way or form largely electric. But for now, it is unlikely for electric cars to take the market by storm in light of all these kinks that need to be smoothened out.