The hidden danger in SPACs. Is the hype worth the risk? 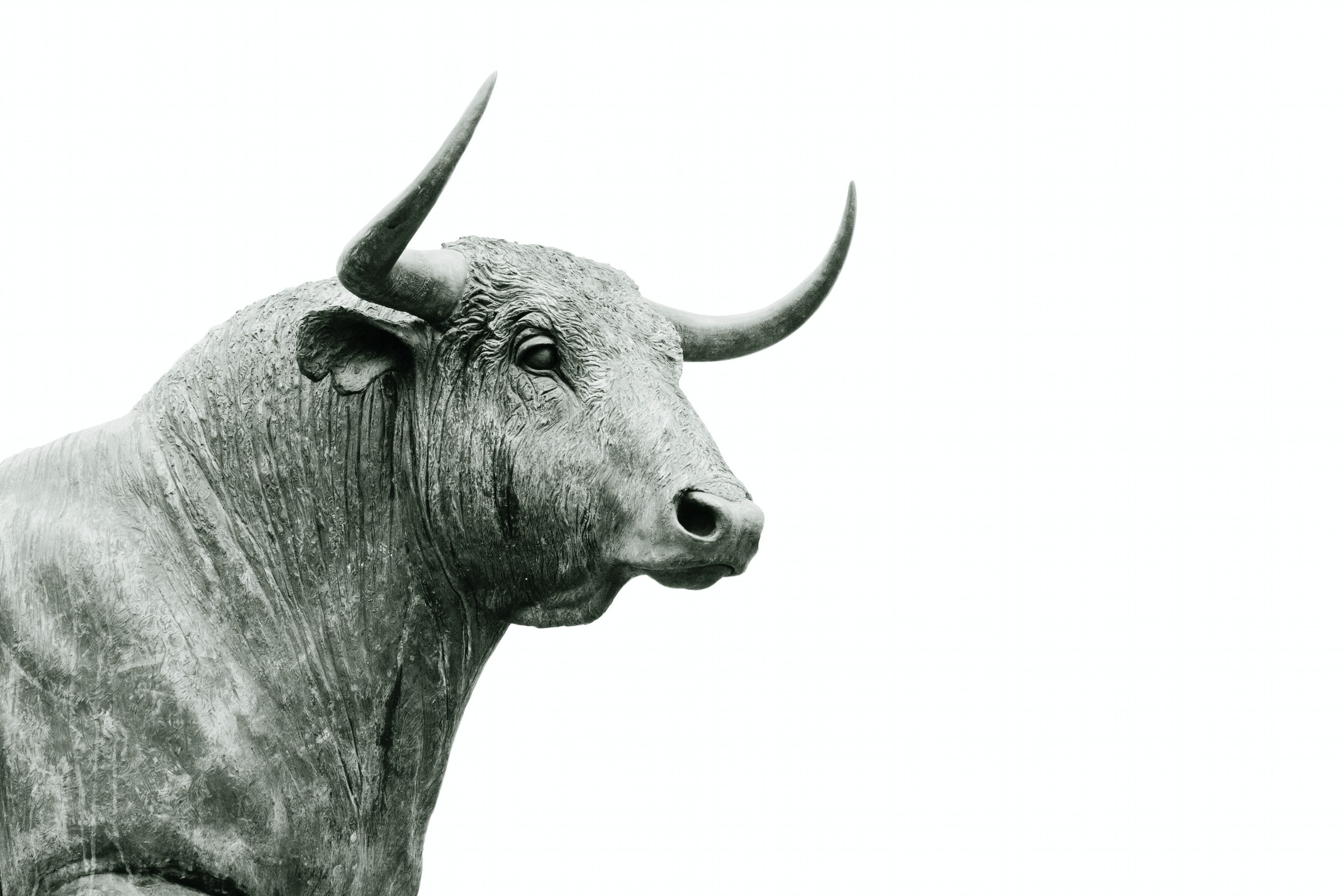 More than US$300 billion was raised through IPOs worldwide in 2020, including record numbers of issuances in the US last year despite a sharp economic downturn brought on by the pandemic. A large portion of such issuances was via special purpose acquisition companies (SPACs), which are publicly traded investment vehicles created to merge with an existing company to bring it public.

According to Goldman Sachs, SPAC IPOs have raised a total of US$78 billion across 244 transactions globally in 2020. This represents a remarkable five-fold increase from the year before. Closer to home, Southeast Asia’s most valuable startup Grab is also set to list on the Nasdaq via SPAC Altimeter Growth Corp at an estimated valuation of US$40 billion.

The sudden boom in SPAC IPOs was more notable given the tepid IPO markets in the years leading up to the pandemic. Companies were trying to stay private longer as venture capital and private equity money was abundant. The rapid renewal of interest in public equity capital raises the question of whether “staying private for longer” will become history.

Public valuations for startups, especially within the tech sector, is at a historic high with a median IPO priced at 24x sales in the year 2020 (a fourfold increase from the preceding twenty-year average). Such lofty valuations are attractive for the typical SPAC target – young, loss-making, with no clear path to profitability, but are reminiscent of the dot-com bubble. The sustainability of these trends has major implications for the financial markets and thus warrants a more sobering view of SPACs.

To evaluate the SPAC model, it pays to first understand how one works. A SPAC typically begins life as a team of experienced financiers (often referred to as sponsors). The sponsors leverage their reputation to raise cash in an IPO, then take up to two years in search of private companies to merge and bring public.

Along the way, it issues shares, warrants, and rights to parties that do not contribute cash to the eventual merger, thereby diluting the value of its shares. If investors eventually agree to a proposed merger, the SPAC redeems the majority of its shares from the public market, issues new shares to its sponsors or to third party private investors (PIPEs), and finally merges with the target company. The remaining public shareholders, sponsor(s), and PIPE investors all own a portion of the post-merger company’s equity.

A key risk of SPACs comes from a characteristic inherent to the design of SPACs: dilution. A recent Stanford study found that, on average, SPACs retained only 66.7 per cent of the cash they raised in the initial IPO at the time of merger, after compensating the sponsors and early investors. Such common practices provide great returns for early investors but leave a gaping dilution hole which is proven to be correlated with poor post-merger performance. Few exceptions exist in the market, yet many SPACs are skyrocketing on the slightest rumours of a deal.

The enigmatic nature of SPACs and their targets’ ability to bypass rigorous IPO due diligence have helped them avoid public scrutiny and thrive in a market where behaviours depart from fundamentals and are driven by the fear of missing out. As market sentiments cool, and the crowd comes to realise the actual enterprise value of a SPAC, share prices typically plunge – posting negative returns.

Another danger stems from the first – the way in which the majority of SPACs are currently structured gives rise to two sets of non-overlapping investors with different, often opposing incentives. The ‘early’ investors who bought into the SPAC at the time of its IPO primarily hedge funds and some private equity firms tended to exit at the time of merger to lock in positive returns.

‘Later investors’ tended to hold shares through the merger and suffer from poor post-merger returns in the short and medium term. Of the 89 SPAC IPOs that have completed mergers between 2015 to June 2020, the median return was a disappointing -36.1 per cent compared to the average after-market IPO returns on the Nasdaq in the same period.

Why would anyone invest in a structure that collects cash, looks for a company to take public, and then allow those who invested the cash to exit? Historically, sponsors have not been very influential in the growth of the post-merger company. If a target company is promising, why would sponsors and early investors not commit in the same way a private equity firm controls a portfolio company? Unlike in a successful traditional IPO where the majority of investors would hold a long position, most SPAC IPOs have a significant portion of investors who are looking for a quick return on their investments. This calls into question the notion of ‘targets benefitting from their sponsors’ experience and resources’ that many sponsors tout.

SPACs are not necessarily a ‘cheaper’ way to go public. If shareholders bear the full brunt of the dilution inherent to a  SPACs’ designs, the cost of raising funds through a SPAC would far exceed that of a traditional IPO, which includes a 4-8 per cent underwriting fee plus a price premium at public offering, which averaged 18 per cent in 2019.

Who is it for?

Dangers aside, SPACs can still be effective vehicles to raise capital for young and truly innovative companies that may otherwise be unable to scale and grow. The pandemic has ushered in the start of another tech revolution as multiple industries are forced to change. With VC funding reaching record levels in high growth areas such as healthcare, remote work, and e-commerce, the need for SPACs will continue to rise in the future.

In Southeast Asia where ECM/IPO activity has been slow, SPACs can lend credibility to regional startups to tap capital markets. The key to success lies in (1) high-quality sponsors and (2) sound governance – quality sponsors can provide the network, mentorship, and experience necessary for companies to reach their potential, while good governance ensures that a post-merger entity continues to thrive.

Take the Grab-Altimeter Growth Corp partnership as an example: the SPAC merger will give Grab’s founder Anthony Tan 60.4 per cent of voting rights with a mere 2.2 per cent financial stake. The arrangement resembles that of such companies as Google and Facebook, where a dual-class share structure have allowed founders to continue driving their companies’ visions. While there are potential downsides, such efforts to align incentives are a welcome change in how SPACs operate.

Investors reacted to the early to mid-phase of the recent pandemic-driven exogenous shock in a predictable way. With levels of business uncertainty high and interest rate expectations low, the TINA (acronym for ‘There is no alternative’) effect took hold in financial markets. Investors piled into crowded assets (typically growth stocks such as SPAC-mergers) irrespective of fundamentals because other asset classes offered worse risk-adjusted returns. However, with strong economic recovery in sight and interest/inflation expectations set to rise, the allure of the TINA trade is fading rapidly.

Investors now see opportunities in other parts of the market, and it is hard to believe that the enthusiasm for SPAC IPOs will remain. Without a fundamental shift in how SPACs operate – to align incentives and minimise dilution, SPACs will remain unattractive.