Should the US shale gas industry be bailed out? 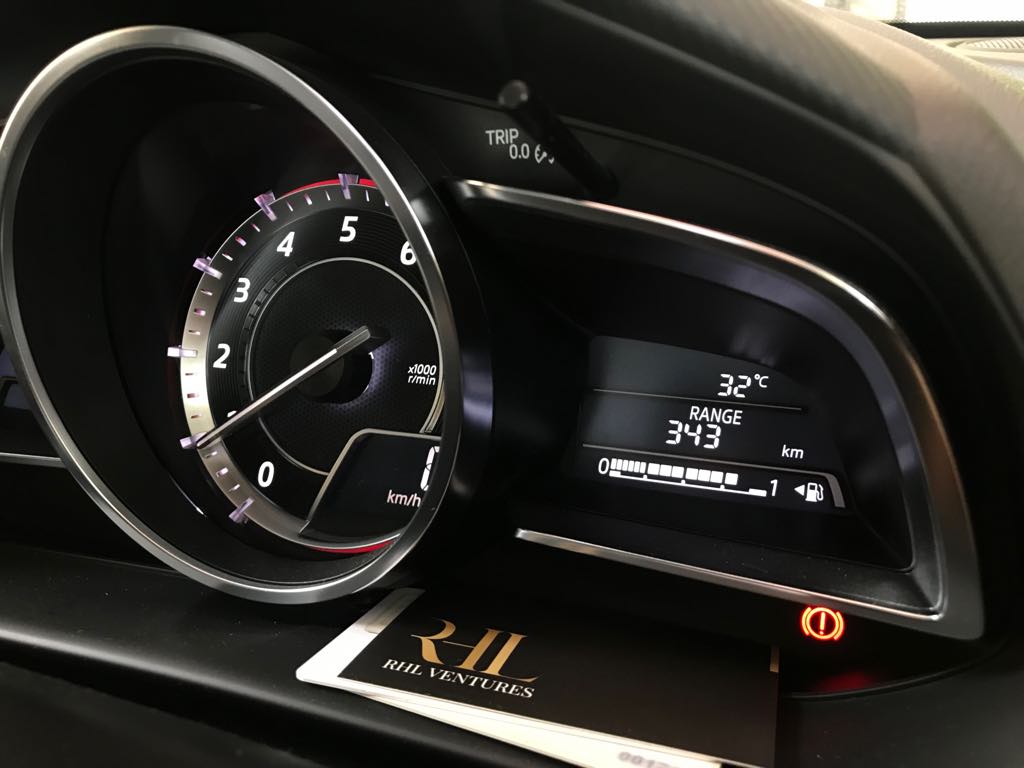 America’s shale gas industry has experienced a boom in recent years, catapulting America to become the largest oil and gas producer in the world in 2018. The rise of the American shale revolution has largely hinged upon several key factors. Apart from a blip in 2014 to 2016, crude oil prices have soared well above the required levels for sustainable shale gas production in America since the aftermath of the global financial crisis.

The capital-intensive nature of the shale gas drilling business has also been heavily supported by debt. With a 2016 estimate placing American potential shale resources at 6 trillion barrels, it is no surprise that lenders have shown strong resilience in its ability and desire to fund shale gas production – it is estimated that over $430 billion have already been poured by funders into the industry. This is further supported by federal government subsidies for fossil fuels production – between 2015 to 2016, the US federal government provided $14.7 billion a year of incentives to the industry (excluding consumption subsidies).

The recent global COVID-19 pandemic has certainly rocked the very foundations that the American shale gas industry has been built upon. Declining oil demand due to economic slowdown from quarantine measures across the world further exacerbated by the OPEC+ collapse and ongoing standoff between Saudi Arabia and Russia are among the factors that thrusted crude oil prices to unprecedented levels – as May futures contract approached expiry, WTI crude oil prices plunged to negative $37.63 a barrel on 20 April 2020.

As a result, the recent oil crisis places the American shale gas industry in the crosshairs of Saudi Arabia and Russia. With Saudi Aramco’s average cost of oil production at $2.80 a barrel and Russia’s Rosneft reportedly at only $2.50 a barrel, both countries are certainly well-armed to collapse the American shale gas industry once and for all, getting rid of the thorn in the flesh which has caused severe erosion to their respective market shares in recent years.

Despite the cost of shale gas production decreasing substantially over the years due to improvements in efficiencies, experts still estimate current cost of shale gas production to be between $40 to $50 a barrel, making most, if not all, American producers economically unviable to continue drilling at current oil prices. With massive oversupply flooding the market and oil storages already approaching critical levels, rapid production shut-ins are taking place right now – over the course of 1 week, 44 rigs in the US have shut down.

In fact, some areas in the US are already seeing negative prices for certain crude grades, given the cost and complexity of shut-ins preventing wells from closing overnight. While the world has about 1 billion barrels of available storage capacity now, the reality is most of these storages are inaccessible given that majority of American producers are landlocked and transportation networks being breached by the current demand shock.

On 1 April 2020, Whiting Petroleum became the first American shale casualty in the wake of the current oil crisis, filing for bankruptcy as it faced $262 million debt maturing. Chesapeake Energy, one of the upstarts that spearheaded the American shale revolution, has reportedly hired a restructuring adviser as it sits on $9 billion debt in its books with $192 million due in August 2020. With an estimated $40 billion debt coming due this year for American oil and gas producers, the collapse of the American shale gas industry is certainly imminent. The grim outlook for the industry begs an important question – is a bailout in the cards now?

America is certainly no stranger to government bailouts in times of crisis. Since taking office in November 2016, President Trump has allied closely with fossil fuel producers. With Trump’s presidential re-election due in November 2020, one can certainly expect the shale gas industry to be rescued by the Trump administration.

Efforts have already been made, with the Trump administration ordering the US Department of Energy to grant immediate access to 30 million barrels of Strategic Petroleum Reserve storage capacity to American producers (another 47 million barrels capacity to follow suit) following rejection by the US Congress of a $3 billion proposal to purchase oil from American producers.

Just as the COVID-19 outbreak is reshaping every other industry, the pandemic has set the stage for the energy sector to react to the current downturn with a revolution of its own. In a world where climate change is taken more seriously by the day, America ought to accelerate its investments into clean and renewable energy instead of pouring money into bailing out the harmful and obsolete fossil fuels industry.

With a $23 trillion national debt weighing down its pockets and growing amount of government aid needed to combat the ongoing pandemic, the call has never been greater for America to rethink its priorities and focus its efforts on developing the energy of the future. However, given Trump’s nonchalance towards climate change and sustainable energy – the recent spat with 17-year old Greta Thunberg comes to mind – one can certainly expect the clean energy revolution to be kicked down the road even further.