Multichannel vs DTC marketing: What works better for e-commerce players? 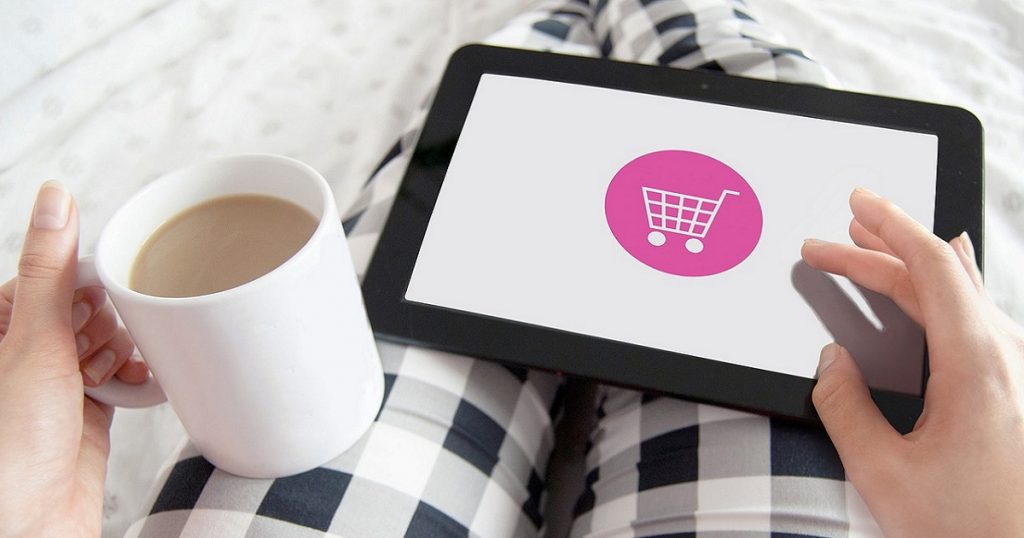 The e-commerce market has been growing rapidly. Just look at some of these headlines below:

These dramatic headlines and growth were largely due to improving technology and digital adoption by both retailers and consumers. Undeniably, the growth of the e-commerce market can also be attributed to the COVID-19 pandemic — retail website visits grew from 16 billion in January 2020 to 22 billion in June 2020. This poses a crucial question for an aspiring business owner: How should I leverage on the growth in the online retail space to grow my business? Should I adopt a direct-to-consumer (D2C) or a multichannel approach to reach my target audience? To shed some clarity on these matter, it is important to understand the mechanism for each approach as they create value in different forms.

The D2C model of e-commerce refers to a situation where a business sells products and services directly to the end consumers. The key feature here is to eliminate the role of wholesalers, retailers, distributors, or any other means in the supply chain so that the business has a direct relationship to the end consumer. Being able to curate a tailored message and brand directly to the customer can amplify the effectiveness of its marketing strategies. Take Oxwhite for instance, a clothing manufacturer and seller in Malaysia. Oxwhite’s initial product offerings were limited to casual and formal wear with simple designs.

It promoted its brand by retelling the story of the challenges faced by Asian consumers in purchasing clothes fit for the Asian market and the design ethos behind it. This approach proved successful as it generated some 10,000 pre-orders from consumers who were fully aware that delivery would be completed within several months of putting in an order. That being said, the existence of this type of relationship alone would not automatically translate into stronger brand awareness and loyalty. The value that the D2C model hinges on is the quality of the strategies themselves. A poor campaign with an unappealing message would not only lead to minimal growth but it would also consume significant time, human, and financial resources.

Alternatively, the multichannel approach to e-commerce involves marketing and selling across a variety of digital channels. For instance, instead of just selling through the business’s own website, they could also sell through other platforms such as Amazon, Facebook, and Tmall. It is intuitive for a business owner to list their product and service offerings on these platforms to tap into the enormous user base to increase product visibility and web traffic. For example, Alibaba Group announced that its China retail marketplace recorded 779 million active customers in 2020, while Amazon reported that it had surpassed 200 million Amazon Prime users.

A successful case study of a business adopting multichannel commerce is Pharmapacks. It started as a brick-and-mortar pharmacy store in 2010 which first entered the digital space in 2011. Pharmapacks recorded US$31.5 million in sales in 2014, a 3,035 per cent growth prior to its online venture. It then generated US$250 million in 2020. Apart from that, listing products and services via a multichannel approach creates convenience for the end user as they have different ways to make a purchase. To some extent, it is also a way for the business to fend off competition as it now has presence in markets where its competitors are present or can even gain an advantage where its competitors are absent.

While it is a low cost method to tap into a large audience, this multichannel approach may not be effective in building brand awareness and loyalty. For one, the business has little control over how its products are promoted on each of the platforms. This could create problems such as inconsistent product visibility and a poor online shopping experience. Having an intermediary creates challenges for business owners to effectively collect customer data and react to user feedback in a timely manner. This has an impact on the reputation of a brand, which has become an increasingly important differentiating factor for a business to stand apart from its competitors.

In fact, this had led to the rise of companies such as Thrasio, whose business model focuses on acquiring third party merchants on Amazon. The idea is to consolidate and create synergies in sales and marketing strategies for the portfolio of products from the acquired merchants to strengthen the brand name in the competitive marketplace landscape. So, where does this leave us with the questions posed earlier?

The answer depends on the aim of a particular business. D2C is able to attract or cultivate ‘high quality’ customers with a greater customer lifetime value (LTV) through building brand awareness and loyalty if done properly. Conversely, the multichannel approach allows businesses to tap into a wider audience more efficiently. Hence, the choice is between ‘quality’ and ‘quantity’. That said, the D2C and multichannel models are not mutually exclusive. End consumers increasingly demand high quality services and convenience when shopping online.  Thus, both the D2C and multichannel model will continue to grow in importance as they each serve different purposes and consumer needs.