How Influential are Influencers really? 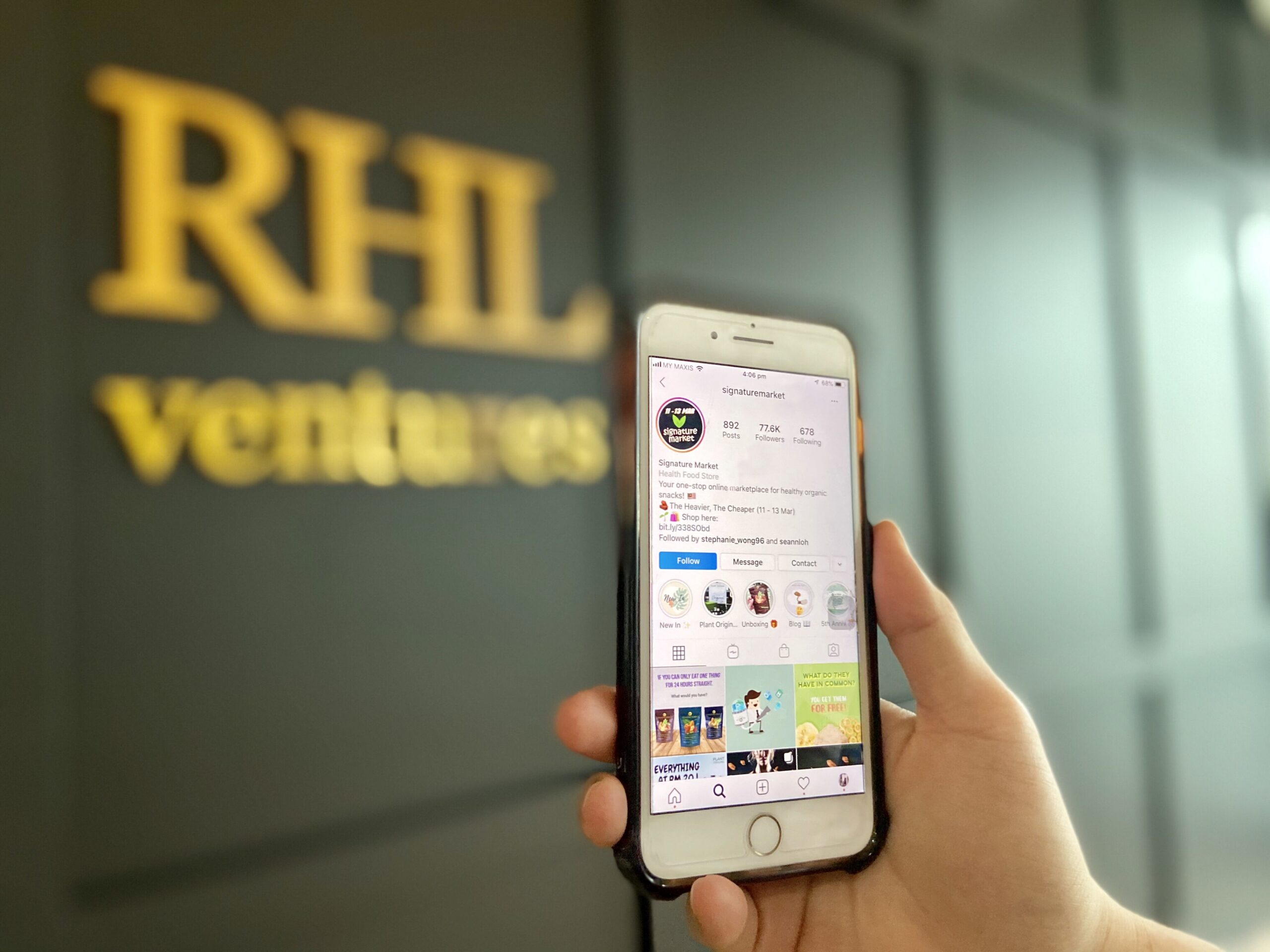 Undoubtedly, the dominance of social media in our daily lives has influenced and shaped the way we interact nowadays. Instagram has become a platform for people to share daily footage of their lives; typically, the most glamorous side. This gave rise to the emergence of ‘social media influencers’, ranging from celebrities to what we term as ‘micro-influencers’, i.e. influencers with up to 20k followers. What’s driving this phenomenon is the sense of validation, self-esteem and happiness influencers attain as they feel ‘socially approved’, or more importantly, the money they get to put in their pockets.

This brings us to the question: how difficult is it to get more followers on Instagram? It’s a public secret that influencers will do anything to get more followers and likes on Instagram, including spending hours to snap a carefully staged photo at the trendiest cafés or restaurants, and plenty of effort to pick the ideal filter that conveys the mood of the picture. To stand out amongst a sea of influencers, some may take more extreme measures to be eye-catching. From interacting with wildlife and exotic animals to sitting at the edge of cliffs and high-rise buildings, some influencers are literally risking their lives to keep their audience engaged and to attract new followers.

Perhaps one of the easier (albeit controversial) ways to gain more followers is by purchasing followers from a third-party. Imagine having thousands of followers flowing into your Instagram account instantly with just a simple click. You could get hundreds of followers starting from $3, or 5,000 followers for $40 from sites like Buzzoid and Hypez! Though it may seem tempting to purchase followers, the followers offered by these sites are most likely gathered by automated bots that lack engagement. So how do we spot these influencers?

One commonly used way to verify audiences’ authenticity is to examine the level of influencers’ engagement rate, which is determined by the ratio of total number of likes and comments to total follower base. According to influencer marketing platform Scrunch, engagement rate of less than 1% on Instagram is below the industry standard. If you have ever come across someone you follow that has an unusually huge number of followers, but without engagements on their posts, that could be one of those users paying to boost their ‘insta-fame’. With that said, brands solely focusing on influencers’ followers count may in fact be overpaying influencers with no actual influence to reach a non-existent audience.

Despite the fact that Instagram has procedures in place to combat these inauthentic activities, artificially growing followers seems to remain a popular option for influencers in Southeast Asia. A study by Influencer DB revealed that Instagram influencers in the Southeast Asia region have a low audience quality grade, especially in Malaysia (31.2%) and Thailand (37.9%). Here, influencers’ audience quality is valued based on their audience’s activity and profile. It is suggested that a decent quality distribution would consist of audience that are active users of Instagram, following little to no fake accounts and are not excessively following more channels than it can consume.

Essentially, having a low audience quality means the so-called followers are mostly inactive accounts, or automated bots controlling these accounts. With these accounts getting much harder to be detected, engagement fraud continues to be one of the major concerns for brands and agencies alike. Nonetheless, there are various ‘influencer auditing tools’ that can be used to help assess authenticity of audience, such as HypeAuditor, Hypr and Social Audit Pro to name a few.

Having created an environment where people highly emphasise the number of “likes” and followers, Instagram’s recent announcement to test hiding “like” counts from public view has definitely shaken the entire influencer landscape. As it is currently tested in a few countries, users who are part of this trial will no longer be able to view likes on posts except for their own. While this action is said to help remove social pressure of Instagram users, we wonder how it will impact influencers and businesses once this new feature is fully rolled-out.

This article was originally published on Asia Tech Daily