How can Singapore benefit from the US-China trade war? 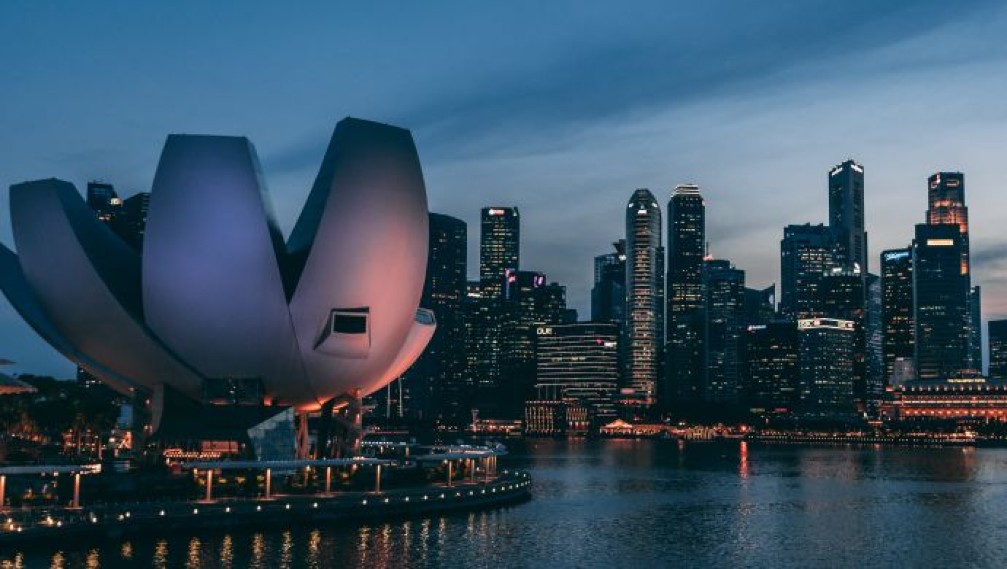 The ongoing US-China trade war has been talked about for more than two years and the glooming uncertainty that it brings towards the world economy is worrying. The relationship between the two nations was getting better at the start of the year when they signed a Phase 1 Trade Deal. However, with the recent Luckin Coffee accounting scandal followed by the US Senate passing a bill to delist Chinese companies from its exchange and the US blaming China for the coronavirus outbreak, this tension could possibly re-escalate and worsen the relationship again. But because of the current pandemic crisis that is happening across the globe, both countries have put their ongoing tension aside to focus on saving their own respective countries from this unprecedented crisis.

Singapore is well known to be an open economy and highly dependent on international trade. In 2019, Total Merchandise Trade stood at S$1,022 billion (US$738 million), which is a 3.19 per cent decline from SG$1,055 billion (US$762 million) in the previous year. Geographically, Singapore is strategically located as it is at the crossroads of major air and sea routes within the Asia Pacific region and the Indian subcontinent. Singapore also has the highest trade to GDP ratio in the world, averaging about 400 per cent from 2008 to 2011 and 326 per cent in 2018. Being at the centre of international trade, the US-China trade war will no doubt have a negative impact on Singapore.

Singapore is more exposed to the Chinese market with about 25 per cent of exports bound for mainland China (13 per cent) and Hong Kong (12 per cent), whereas the US only accounts for 7.64 per cent. Majority of the export items compromised of electronics and types of machinery. As for Singapore’s re-exports, approximately 20 per cent of re-exports (which is SG$274 billion or 52 per cent of total exports) goes to China (13.6 per cent) and US (6.1 per cent). According to the Ministry of Trade and Industry, the US-China bilateral trade made up 1.1 per cent of Singapore’s GDP in 2018. Hence, if there was a fallout between the US and China, these are the numbers that would be heavily impacted.

US tariffs that are directly applicable to Singapore affect a relatively small set of products which include solar panels, modules, washing machines, steel, and aluminium. Singapore’s exports of these products to the US accounts for only about 0.1 per cent of total exports. While many of the tariffs do not directly affect Singapore, they would still have a spillover effect due to Singapore’s role in China’s supply chain.

With that being said, goods and merchandise trade will definitely be impacted by the trade war. However, a silver lining could result from the US-China trade war and that is from the ongoing Hong Kong-China nationalisation dispute. Should Beijing impose the new National Security Law on Hong Kong, the US may remove its special treatment towards Hong Kong. The removal of this special treatment could lead to the US to treat Hong Kong the same way as it treats China, such as higher tariffs and export controls over sensitive technology. Apart from that, the Chinese government will also be able to track and seize rich Chinese money in Hong Kong as more than half of Hong Kong’s estimated private wealth of over US$1 trillion comes from the mainland.

Ultimately, this would impact Hong Kong’s status as one of Asia’s leading business and financial hub, therefore, forcing businesses, financial services and private wealth to relocate to Singapore, which is clearly the next best alternative in Asia. Last year alone during the early phase of the protest in Hong Kong, Goldman Sachs reported US$4 billion outflows to Singapore because of concerns over the protest and while global FDI stagnated in 2019, Singapore’s inward FDI jumped 42 per cent to US$110 billion.

Singapore will emerge as a winner in Asia thanks to the US-China trade war but the question is:  Will this gain on the financial service sector be able to offset the decline in merchandise trade in the long run?