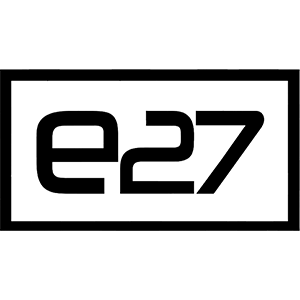 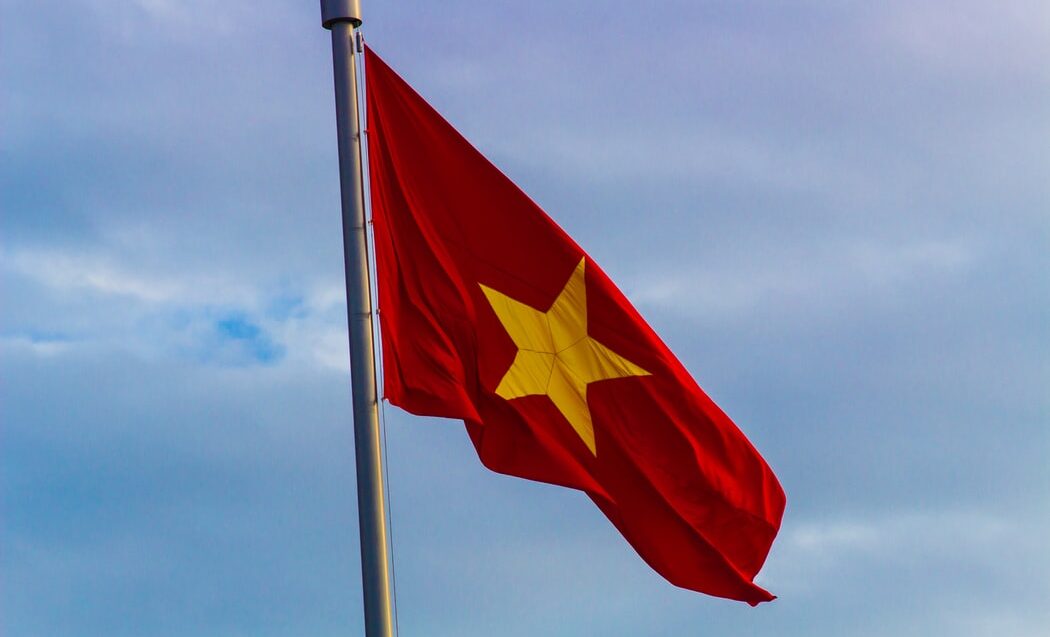 Trade tensions between the US and China have been the talk of the town since the year 2018. With the two world powers undergoing a lengthy trade dispute, there are unending speculations on the impacts on both nations, and also the probable spillover effects on the Southeast Asian (SEA) countries. Rumour has it that Vietnam is poised to be one of the biggest winners of all – let us dive a little into it.

According to the Foreign Investment Agency (FIA) of Vietnam, the total newly registered, adjusted and contributed capital of foreign investors have been stagnant since the trade war started, after experiencing a surge of 47 per cent in the year 2017. This is mainly due to the dive in capital inflows for existing projects over the past few years.

On the other hand, a spike can be observed from the year 2018 onwards when it comes to newly registered capital and capital contribution for share purchases – the number of new projects granted has increased by 18 and 27 per cent in years 2018 and 2019, respectively. Apart from that, the FIA has disclosed that Manufacturing and Processing Industry is the top industry that the capital flows to, accounting for 65 per cent of total foreign direct investment (FDI) and recording a 48 per cent growth in the year 2019.

This is not surprising since it reinforces the common belief that the US-China trade war is accelerating the pace of businesses relocating their operations elsewhere from China as a diversification strategy. Vietnam is well known as a rising manufacturing hub in the region, particularly for these top sectors: (1) Electronics sector; and (2) Textile, Garment and Footwear sector.

To name an example of the relocation of operations, Luxshare-ICT, assembler of Apple’s AirPods wireless earphones in Vietnam, has gone on a hiring spree for thousands of new workers in June this year. Another phenomenon that can be observed that supports the possibility of production moving away from China away to Vietnam is that Vietnam’s share of US apparel imports has benefitted as China’s share in the market is slipping – the country even surpassed China and ranked the top apparel supplier to US in March and April this year.

Taking a glance at Vietnam’s position in the global value chain for both these sectors, the country primarily engages in mid-stream (lowest value-added) activities – being very dependent on imports of raw materials and only playing the role of manufacturing and assembling products for exports. Vietnam is also highly reliant on foreign players, backed by the fact that FDI holds 80% of local market share of the Electronics sector, while 80% of material supply for textile and garment production in the country comes from overseas.

Undeniably, Vietnam is emerging as an alternative favourite for businesses to set up their supplementary manufacturing facilities due to a number of reasons, mainly to take advantage of the affordable labour costs and free trade agreements (FTAs) that it has to offer.The recently ratified EU-Vietnam Free Trade Agreement (EVFTA) and the EU-Vietnam Investment Protection Agreement (EVIPA) are the spotlights of all FTAs, helping Vietnam to harness the opportunities arising from the shift of supply chains.

However, the nature of the manufacturing industry in Vietnam poses a potential threat – if the country does not move up in the value chain, other countries in the region like Thailand or Cambodia might also compete in terms of labour costs. Despite the government’s efforts to spur investments into hi-tech manufacturing and infrastructure to align further with the global supply chain, only a few multinational companies (MNCs) have limited research and development (R&D) activities in Vietnam, namely Samsung, Renesas Design Vietnam, and the latest one being Qualcomm with its first R&D facility in SEA.

Apart from the above, other considerations include the size of labour pool, availability of skilled workers, capacity to absorb a sudden surge in production demand, and many more. Therefore, it is important for businesses to take a step back and rethink their relocation strategy – given that the country still has a long way to catch up with China’s pace, would it be ultimately more feasible to go for the ‘China-plus-one’ strategy instead? 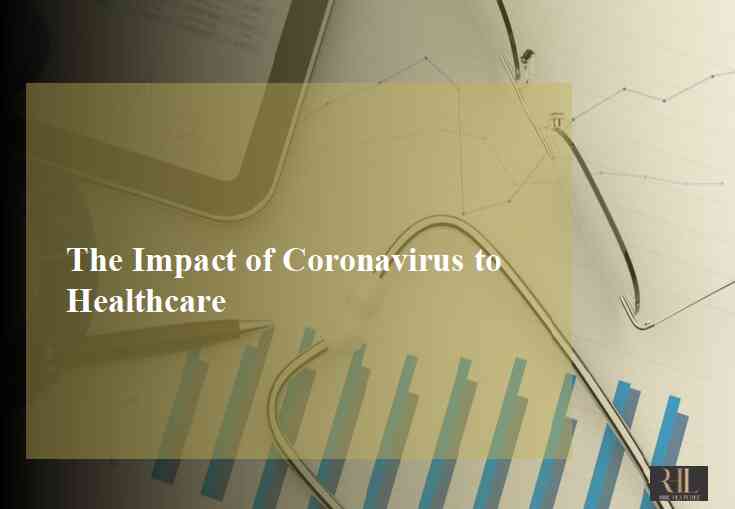 The impact of COVID-19 on Healthcare Industry 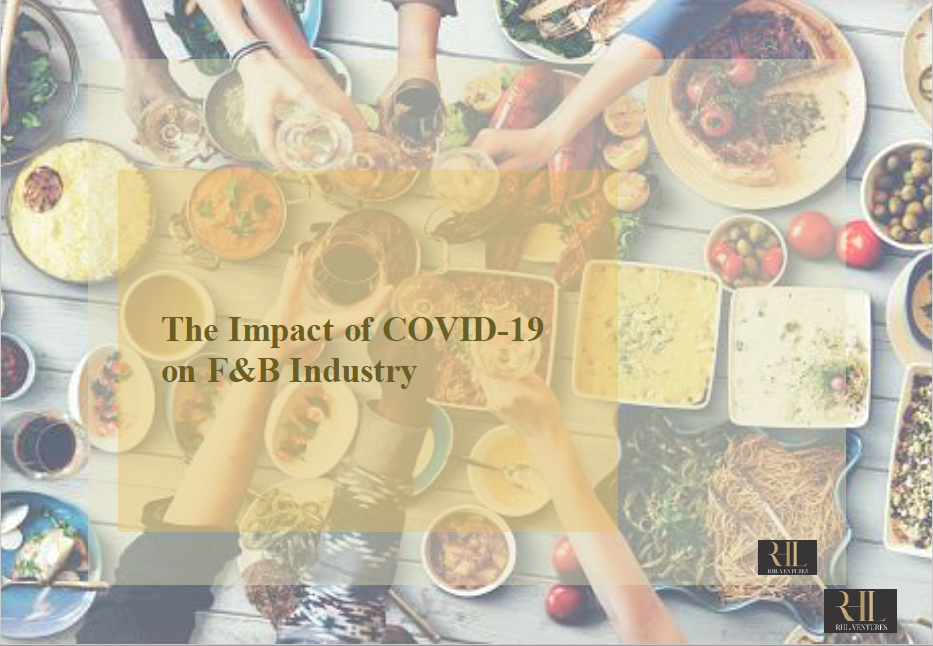 The Impact of COVID-19 on F&B Industry 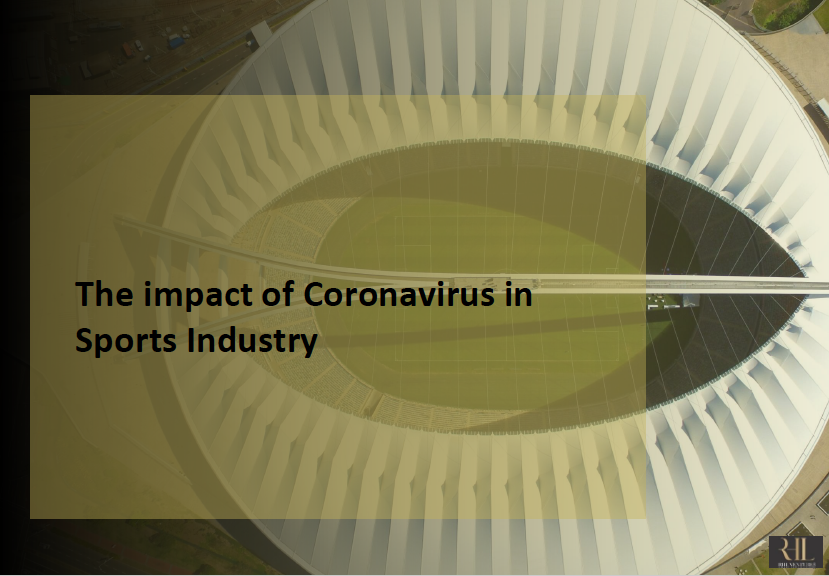 The impact of COVID-19 on Sports Industry 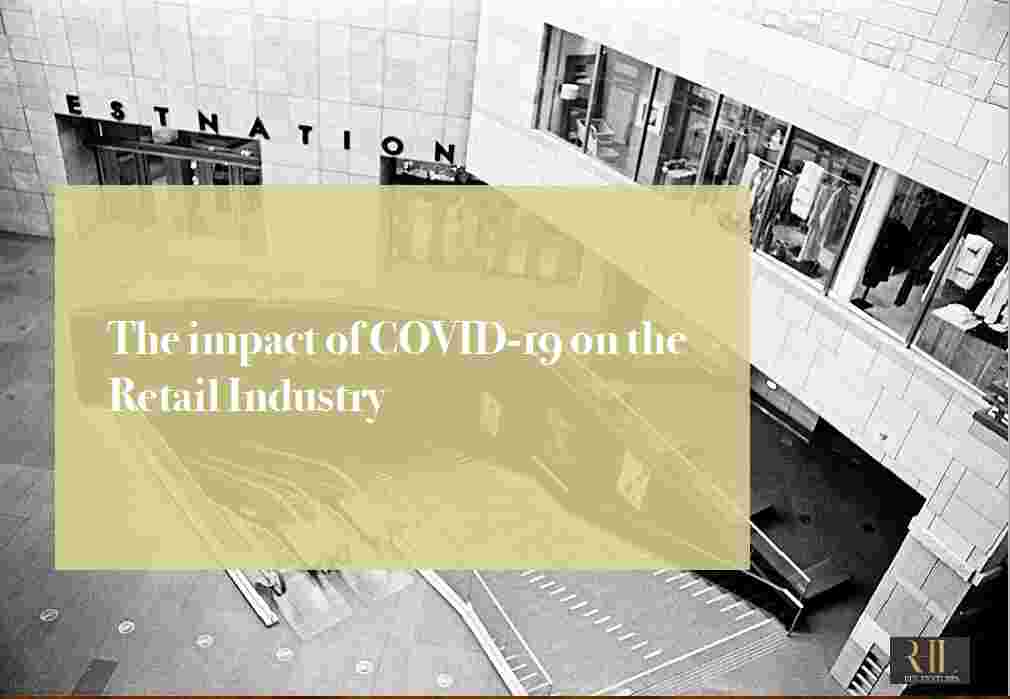 The impact of COVID-19 on retail industry 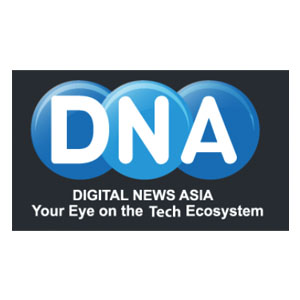 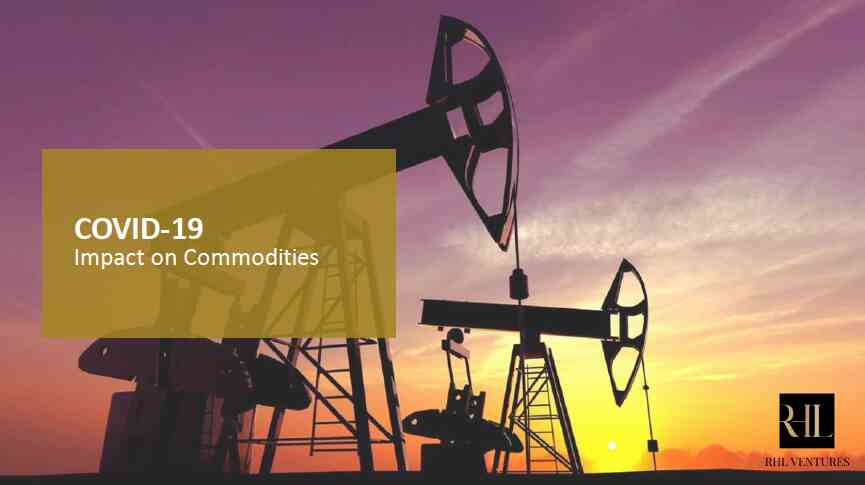 The impact of COVID-19 on commodities 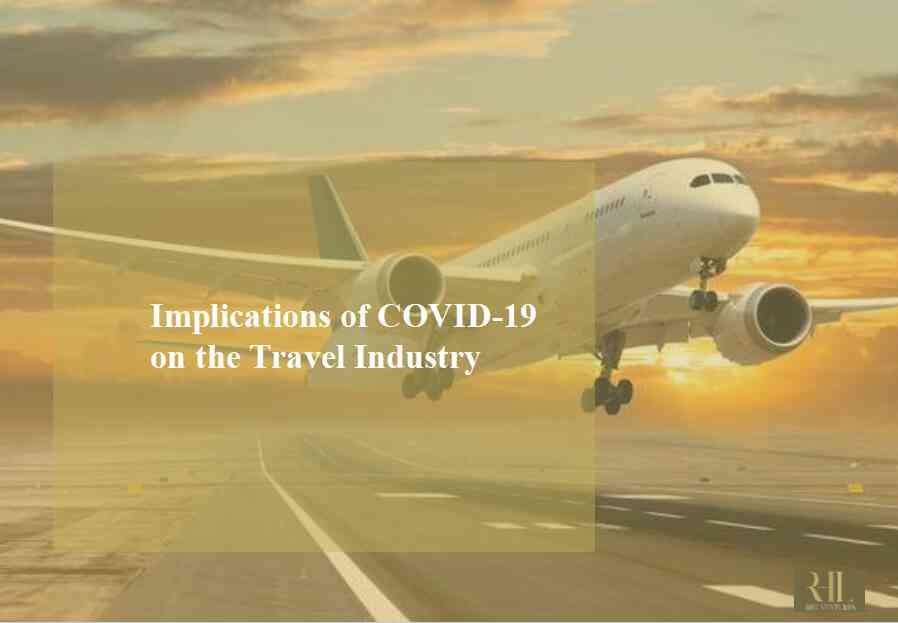 The impact of COVID-19 on travel industry